home / news and views / what next for crofting law?

What next for crofting law?

How can crofters protect and strengthen their own businesses and what can be done to attract new entrants into crofting?

Over a series of articles, I’ll look at possibilities for securing the future of crofting in Scotland, touching on legal reform, financing issues, succession planning and diversification.

Crofting law is generally seen as rather complex, piecemeal and ripe for change. Simplifying crofting law may well encourage more people to explore it as an option and may also help improve the viability of crofts for commercial lending. I’ll touch on this in more detail later in the series.

With simplification and reform in mind, last year, the Law Society of Scotland set out proposed solutions across a number of critical areas — succession; owner occupier status; tenure and the definition of a ‘crofting community’.

The paper suggests updating existing legislation rather than changing policy, and while there has yet to be a follow up from the government, the document provides valuable groundwork for the future.

Working as a solicitor in Inverness, and dealing with crofting regularly, I see the same problems crop up time and time again and these are the matters I’m going to discuss in this post and the next. I’d suggest that focussing on these would make dealing in this area simpler. Perhaps that would be a more realistic approach for the government too when it comes to moving things forward.

To be an owner-occupier crofter, it is not enough simply to own the land.

Generally, according to section 19B of the Crofters (Scotland) Act 1993, you have to have been a crofting tenant who purchased the whole of their croft from the landlord or someone who has then purchased that entire croft.

As such, many crofters who think they are owner-occupiers are in fact landlords of a vacant croft, or part of one.

Many of these landlords find themselves in that situation as a hangover issue from historic crofting legislation, mainly prior to the 1993 act, and the definition of owner-occupier crofter, dating back to when it was fairly common practice to sell parts of crofts.

This is, without doubt, the issue I see most frequently with clients and it has the potential to create major problems including landlords being forced to re-let vacant crofts or finding themselves not eligible for certain types of crofting grants and schemes.

The society proposes introducing permanent legislation so those in this position, whether accidentally or knowingly, can apply to the Crofting Commission to become owner-occupiers.

I agree with this approach, with the caveat we would have to make sure the criteria for acceptance are carefully considered: avoiding unscrupulous landlords (in the traditional sense) taking advantage and getting crofts back in hand. This needs to be a mechanism to fix unintended consequences, not a way to circumvent the core values of crofting.

Other options outlined include removing the definition of owner-occupier crofter and reverting to the old landlord and tenant distinction. However, I am not in favour of such an approach, which could potentially create more issues, I feel.

The latest Crofting Commission figures show the highest percentage of crofters falling into the 61 to 80 age range, and slightly more in the over 80 category than there are in the 21 to 40 range.

With that in mind, how does the sector encourage younger people to become crofters? And how can the succession process be improved?

The report’s proposal was the Succession (Scotland) Act 1964 should clearly set out the differing rules applying to agricultural tenancies and croft tenancies.

It also said the process for the 24-month timescale on intestate succession — where someone dies without a will — should remain, adding amended legislation should allow an executor, landlord or potential beneficiary to apply to the Crofting Commission for a tenancy transfer outside this period, in the absence of agreement or a court order.

This makes sense and, in my view, strikes the right balance.

The existing 24-month period is helpful for, amongst other things, ensuring a relatively quick transfer of croft tenancies and usually that would be more than enough time to complete the process.

That said, in situations where it’s genuinely not possible, it’s useful to have a mechanism in place that means parties can avoid costly litigation.

The report also says we need more clarity around whether a croft tenancy can legitimately pass under the residue clause of a will.

Essentially, a residue clause is a “sweeping up” provision, which deals with any parts of a deceased’s estate left over after all debts have been paid and specific bequests have been given.

However, many people rely on wills that consist purely of a residue clause, as they have no specific bequests they wish to make.

The uncertainty around whether croft tenancies can be validly bequeathed by a residue clause brings a large number of wills into question and clarity on the subject will greatly help in advising clients including those making a will or acting as an executor.

The group suggests a clear definition of ‘bequest’ into the Crofters (Scotland) Act 1993 as being either a specific legacy, or a legacy of residue, which seems appropriate to clarify the position.

As I said, the report has, and will, prove really useful for moving the debate along and hopefully as a starting point for government to act.

In the next article I’ll be looking at what the report says around the likes of joint tenancies, funding and deemed crofts and common grazings.

Gary has extensive experience in the agricultural and rural sectors with a strong background in areas including agricultural tenancies, crofting law and rural business restructuring and succession. 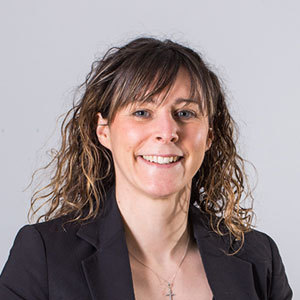 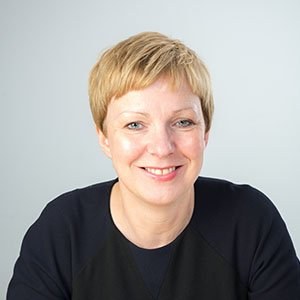 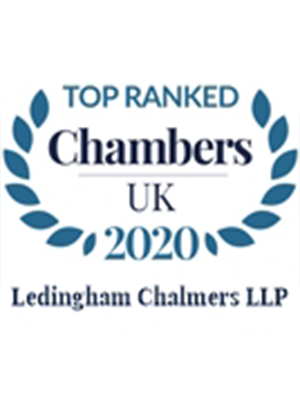