home / news and views / what can construction learn from oil and gas, and vice versa?

What can construction learn from oil and gas, and vice versa?

What can these two industries learn from one another? The use of new technology to do the job better? Seems both sectors are doing OK in that regard; collaboration? The energy industry could take a leaf out of construction’s book, for sure.

But the most obvious answer lies in the contract terms.

What was particularly interesting was the way Mr Justice Coulson, a construction lawyer by background, construed the terms of the LOGIC contract (an oil and gas contract) on whether payments made in this particular case could be revisited when determining the final account.

In construction, the employer will generally make interim payments throughout the course of a project, following applications from the contractor. At the end, the contractor submits all works information to finalise the account (including a review of earlier applications), and any queries arising are dealt with.

The standard oil and gas LOGIC form of contract, such as the one in this case, is different.

Here the contractor submits invoices, not applications, in line with an agreed schedule, usually monthly. There’s more in-depth analysis of what’s due throughout the project, with queries being raised as they materialise, which means you ‘verify as you go’ and the final accounts stage is often completed far quicker.

In this case, oil and gas engineering firm Aker had engaged HSM to fabricate offshore process modules. The contract incorporated LOGIC sub-contract conditions, and contained a list of key milestone dates HSM had to meet.

Throughout, the contractor submitted monthly draft invoices which were reviewed, commented on or approved. The invoices, in their final form, were then submitted and paid.

And when problems arose, in particular with the module ‘ready for sail away’ date, the parties agreed a memorandum of understanding (MOU) to get the project back on track with revised remuneration terms. Ultimately though a dispute arose regarding final payment for the works.

One of the issues examined in court was the contractor’s claim that Aker could not claim any of the sums already approved and paid were not due or subject to review.

Justice Coulson rejected this argument for a number of reasons, in particular clause 17.9 of the contract which said ‘the company may correct or modify any sum previously paid’ where a sum was incorrect, not properly payable, or if work was defective, and that ‘neither the presentation nor payment or non-payment of an individual invoice’ constituted a waiver of any right.

And this naturally raises questions, such as what does this tell us about the balance of proof for contracts? And are there other areas of contracting where each sector can learn from the other

Here are some areas ripe for crossover.

What could oil and gas take from construction?

Step-in rights, commonly seen in construction contracts, enable one party to ‘step in’ to the shoes of another party, typically if there has been a serious breach of contract, to enable a project to continue.

As a consequence, step-in rights frequently appear in collateral warranties.

Yet, in oil and gas, often operators enter into a contract but there isn’t usually anything that allows, for example, other licensees or investors to automatically pick up the contract if they need to. But that could be slowly changing, particularly as we see the emergence of more operators with 100% licences backed by private equity firms.

Where there’s more control and accountability, these firms are increasingly likely to demand step in rights so they can take over the contract and keep it running if there are any issues.

What could construction take from oil and gas?

Knock for knock provisions have been used in the UKCS for well over 25 years and originally were used to recognise that potential huge losses such as the destruction of an entire oil rig or platform could not be borne by a single contractor.

They see each party being responsible for the death or injury of its own employees and for loss or damage to its own property regardless of the cause, negligence or fault.

And there would be obvious benefits for massive construction projects, specifically those with a number of project management and contracting firms involved, from a knock for knock approach so no-one is left holding the baby for the project.

There will always be benefits from cross-pollination between sectors, with oil and gas and construction no different. But importantly, if businesses adopt contract terms from other sectors they need to ensure that they adapt and align them expressly to their industry – unlike in the HSM and Aker case – otherwise they run the risk of getting more than, or not quite what, they bargained for.

This article appeared in the Press and Journal on 26 November, 2018 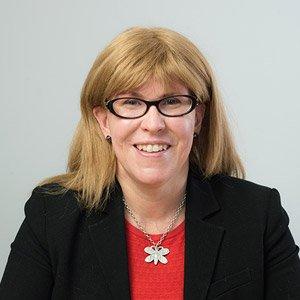 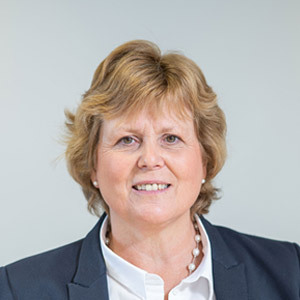 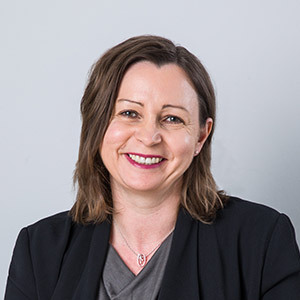 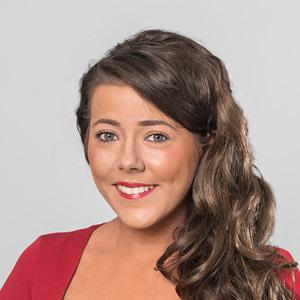